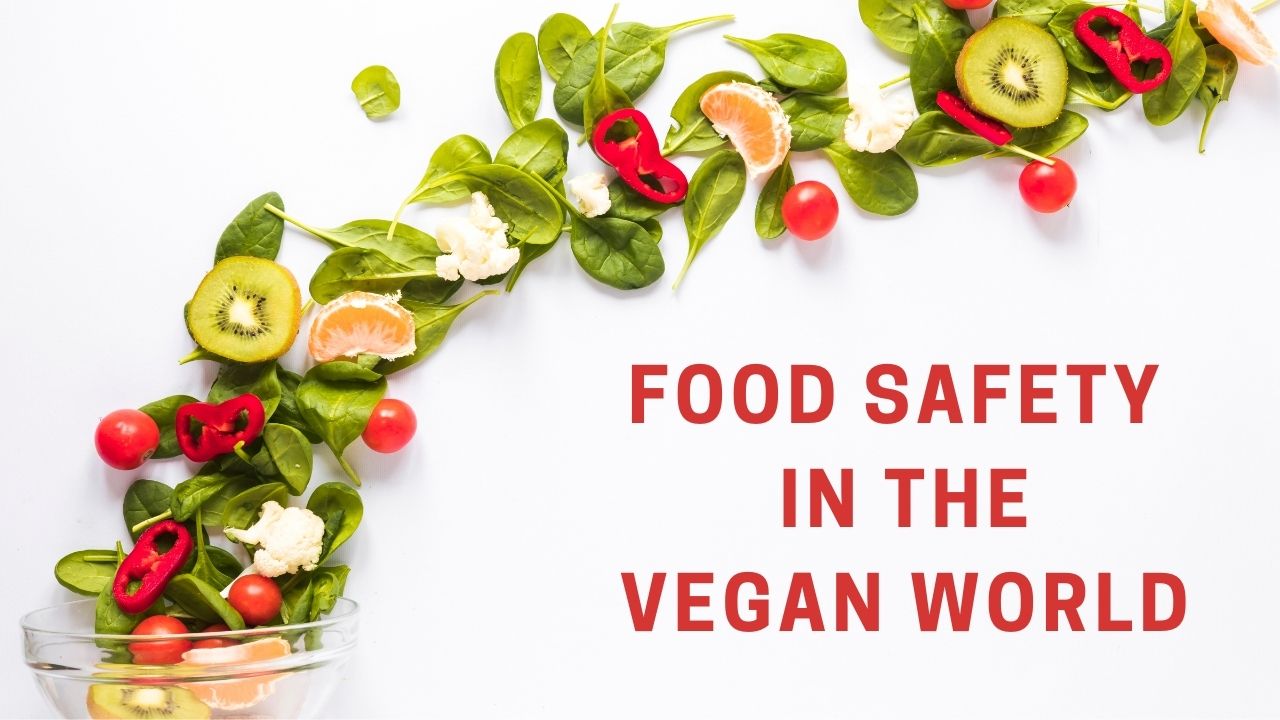 Food Safety in the Vegan World

Food Safety cannot be ignored when commercial success is the goal. For example many Vegan trademark schemes overlook the on–going cross contamination hazard issue both in the factory making the vegan claim and their raw material supply chains.

On September 28, 2020 Food Safety Authority of Ireland (FSAI) warned consumers on the possible dangers of consuming “vegan products in the belief that such foods are completely free from animal-based allergens. More recently (13 November), also in Ireland, a recall was announced by frozen Vegan Gyoza due to possible presence of plastics.

Once considered a niche, vegan products have been an increasing trend in the last years not only by people moving towards plant-based diets but also by consumers who have animal-based allergies. The later, may be drawn to buy food declared as vegan trusting they are safe to eat. Well, this may not be the case as for example was the case in February 2020 in Iceland, where 3 vegan products were recalled because they contained milk.

One step in the right direction would be to have in the law a clear definition of the term “vegan” including any limits to the proportion of animal-derived ingredients permitted. This would make crystal clear what could be labelled as vegan and also support vegan products producers looking to their process and assess impact of possible cross-contamination and traces of animal-derived ingredients in their raw materials. 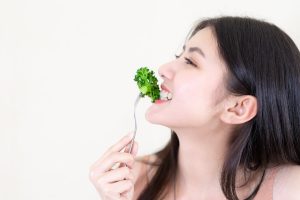 Our experience in working with many Vegan SME companies is that Food Safety is often the last thing on a new companies mind; instead, it’s all about marketing and branding. Trying to break that vegan market niche with the goal to produce the meat alternative that is better than the competition, inviting substantial investment from Capital fund raisers.  A common obstacle to commercial success for many vegan companies is company movement from kitchen to manufacturing site is a need to use Contract producers or packers. This is because the logistics, time and money to build a new manufacturing facility is underfunded or daunting. Independence is lost and the Vegan company often becomes an agent dependent on an approved factory. Is this the best strategy for Vegan start-up companies?

What’s needed is food safety to be an integral part of the equation. From start to successful launch, food safety has to be the basis of your approach … without Food Safety, no commercial success is possible. I’m working on a scheme where food safety is a priority when starting up vegan manufacturing. It requires multi-disciplinary teams, similar risk assessment approach used in Codex Alimentarius Food safety HACCP systems. What I mean by this is that Food safety, marketing, branding, engineering automation consultancy, factory hygienic design, services such as cleaning chemical supplier, accredited test laboratories and technical consultancy should all behave in a standardised approach with one common goal. Namely to launch a food safe commercially viable new Vegan product onto the market  in the shortest time, the lean budget way and where no duplication of effort occurs.

No matter what the food product regardless of level of food safety risk the same approach to start up and launch can be applied if you get the balance right between commercial and food safety. If a project can be costed out against an practical agreement , funding agency can judge the projects business feasibility and reliability more quickly  than without a structured project management approach to developing a new vegan company.  Having the answers in such a systematic and pragmatic approach is a unique untold story that if marketed right would attract the right kind of investors.

Join it for free

Food Safety cannot be ignored when commercial success is the goal. For example many Vegan trademark schemes overlook the on–going cross contamination hazard issue both in the factory making the vegan claim and their raw material supply chains.  Things change over time and for example crisis such as Covid increase chance of what they call fraudulent activity where for economic reasons producers choose illegal substitution, adulteration of dilution to increase profits when the economy is hitting hard time. For example – An allergenic dairy white powder ingredient may look identical to its equivalent vegan white powdered ingredients, increasing risk of accidental identification or deliberate fraudulent use. Thus, this presents a significant allergen risk if controls are not in place. What if the approved vegan claim comes from a company processing these similar animal based dairy and fish? You can comply with labelling food safety laws and use alibi labelling on your label. However, this alibi will be ignored as consumer expects without review at purchase of vegan product, freedom from animal material where a vegan symbol is used. This we have a legal label which can be perceived as misleading due to vegan symbol where change of allergenic risk is unexpectedly increased. 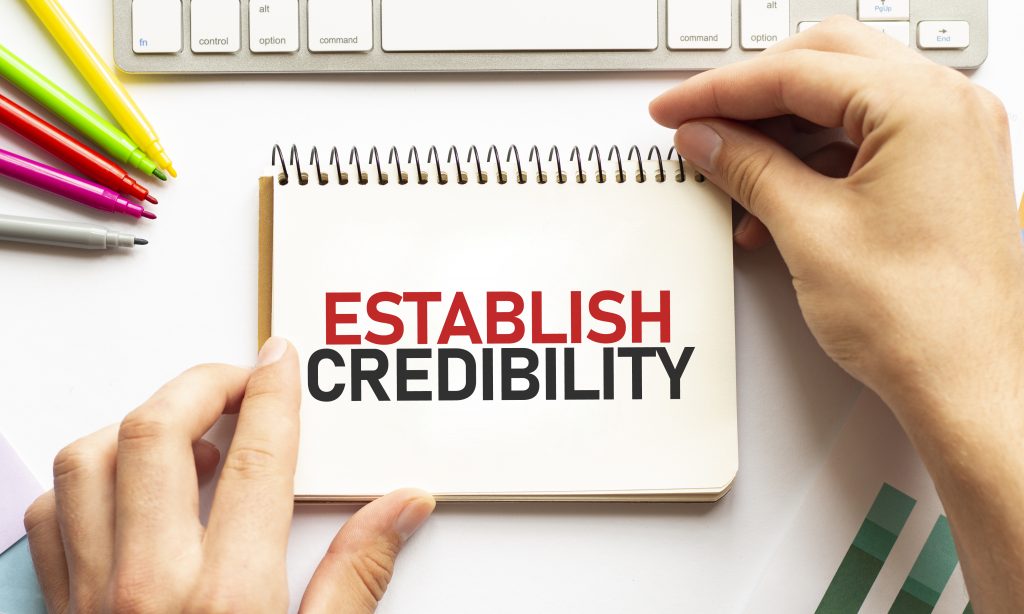 Adopting a standardised food safety GFSI certification compliance program that encompasses all the multi-disciplinary teams of exerts into a single project is an opportunity to sustain this great vegan phenomenon. It will make those vegan claims and associated schemes robust; meanwhile earn consumer confidence and safeguard such claim. Vegan manufacturers need to be perceived as professional and reputable as the big brand names. They need GFSI certification as an integral part of evolution. There are some examples of vegan certification schemes of how vegan trademark claims can be modernised and protect the consumers when choosing vegan claim products. Where certification is compliant to ISO17065 and ISO17067 certificated schemes this will ensure a consistent approach to clear alibi labelling that use vegan guarantee symbols on labelling. This will guarantee a more systematic approach to avoid allergenic risks due to cross contamination of undeclared animal materials that are allergenic in nature.

If Food Safety in terms of GFSI approach is not promoted more in Vegan food manufacture, I believe vegan status will be damaged especially as its main rival is meat, fish and dairy sectors which hold all the power including economic and pollical. Food Safety is an opportunity to give the vegan cause an appealing image to be marketed globally to its own advantage that will ensure it is sustainability based on integrity and effective food safety strategies. We shall always remember that Safety comes first and is Everybody’s Business.

Join it for free

This article was written with David Mc Gee 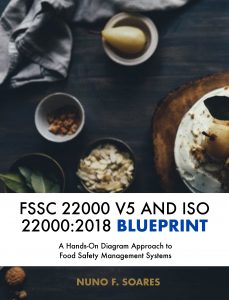