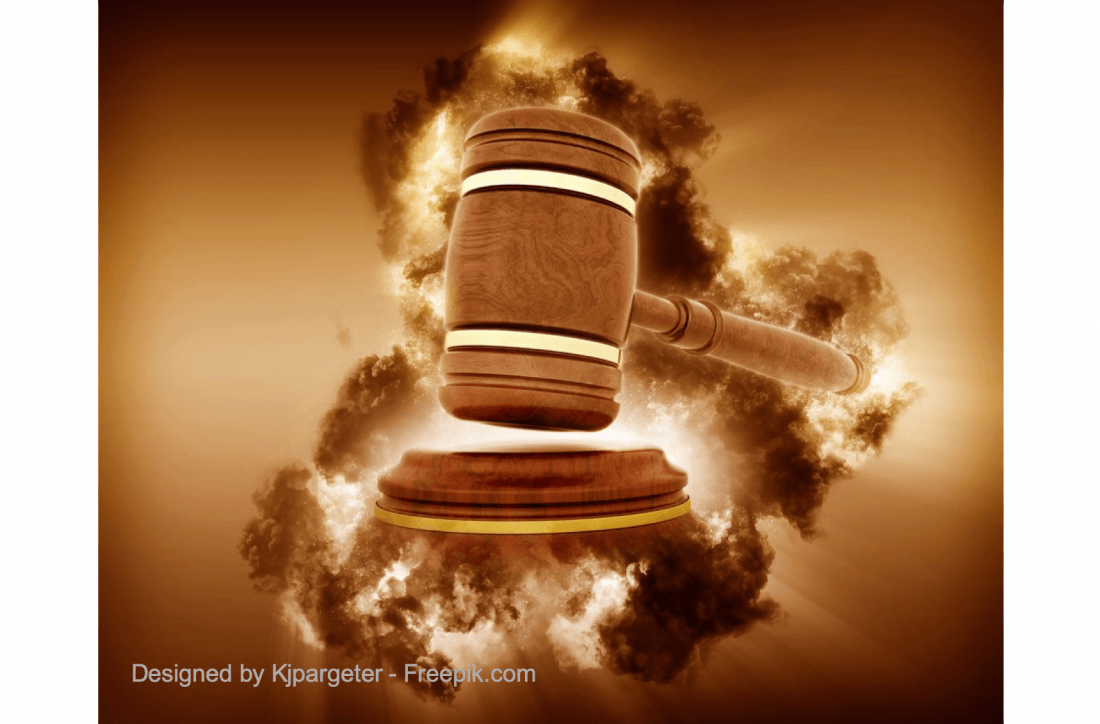 Management commitment: sentenced to be!

Food safety is more than guaranteeing that food does not cause harm to the health of consumers it is also the way food companies ensure their business sustainability. The consequences to their image and costs associated with possible compensation to people and organizations affected by food safety problems may place organizations in serious trouble or even bankruptcy.

In recent years, cases have been recorded where food safety problems with widespread media coverage had serious repercussions not only for consumers but also to companies.

In 2008, 16 children in Gansu’s province in China were diagnosed with kidney stones. After investigation, it was found that they have been fed with milk containing a toxic component, melamine. Four months later, 300,000 babies in China were sick from contaminated milk and six of them died. In this case, Sanlu group, one of the largest milk producers in China, was directly considered responsible. This situation not only damaged the company’s image but also general Chinese food products exportation, causing considerable losses in Chinese dairy industry.

Five years after this scandal, other breaks out, this time in Europe, when Food Safety Authority of Ireland found out hamburgers that were contaminated with horse DNA. Ten million hamburgers were taken off the shelves by large retailers such as Tesco, Lidl, Aldi and Iceland. Although suppliers of products contaminated with horse meat have been held responsible, there was a big damage also in retailer’s image. Studies have confirmed that almost half of consumers would avoid processed meat from supermarkets affected by this scandal.

More recently, in 2015, Macdonald’s has been involved in a controversy with food contamination. In Tokyo, a customer was injured with plastic fragments that were inside of a drink. In fact, Macdonald’s in Japan have been facing a number of scandals including the appearance of a human tooth in chips and a human finger in a meal. These series of scandals brought negative repercussions for the company leading to a 6.7 billion yen loss during 2014 compared with an 11.5 billion yen profit the year before.

But the consequences may not be limited to consumers and companies. In USA, three recent cases related with food safety had severe consequences also to company’s managers. In 2013, Austin DeCoster and his son, Peter DeCoster, faced charges related to the 2010 Iowa egg farms Salmonella outbreak. There were 1939 persons confirmed as infected but statistical models used in accounting Salmonella illnesses in the US have appointed to more than 62,000 sickened people. Both owners of this company were sentenced to three months in jail. In September 2015, former Peanut Corporation of America (PCA) owner has been sentenced to 28 years in prison. In this case, 714 people got sickened and 9 died as consequence of a Salmonella outbreak during 2008-2009. More recently, Christian Rivas, the owner of Miami-based cheese company Oasis Brands Inc., was sentenced to 15 months in federal prison due to the intentional sale of cheese known to be contaminated with Listeria monocytogenes. In 2014, at least five people were sickened, including one who died, in the Listeria outbreak traced to Oasis Brand cheeses.

A common feature in all schemes is the obligation for the senior management to define a (food safety) policy statement and objectives and to guarantee that they are known and understood throughout the organization. All schemes also point out the importance of having senior management defining the organization structure, responsibilities and competences for all personnel that affect food safety or product requirements, and nominating a person to lead the process.

Another task that senior management is required to perform is the review of the system. With exception of FSSC 22000 (where planned intervals are mentioned) all the others define that reviews shall be performed at least annually. Responsibilities regarding internal (workers) and external (clients, authorities, suppliers …) communication are also enforced to senior management. FSSC 22000 is particularly detailed in the information that needs to be shared with the “food safety team”.

All schemes also make clear that the senior management shall guarantee that all resources (e.g. human or financial) are provided to assure the adequate implementation, maintenance and updating of the food safety scheme.

FSSC 22000 and SQF are clearer in the role/responsibility that senior management shall have when an emergency or crisis that can impact food safety arise than BRC and IFS.

In general, the responsibilities endorsed to senior management are very similar in BRC, FSSC 22000, IFS, and SQF as results clear in the table that was produced in preparation of this article.

Exchange of experiences is the main goal of this article! Share a story about consequences to organizations or managers from a food safety problem or share your secret to get top management committed with food safety.

This article was written in collaboration with Zita Avelar