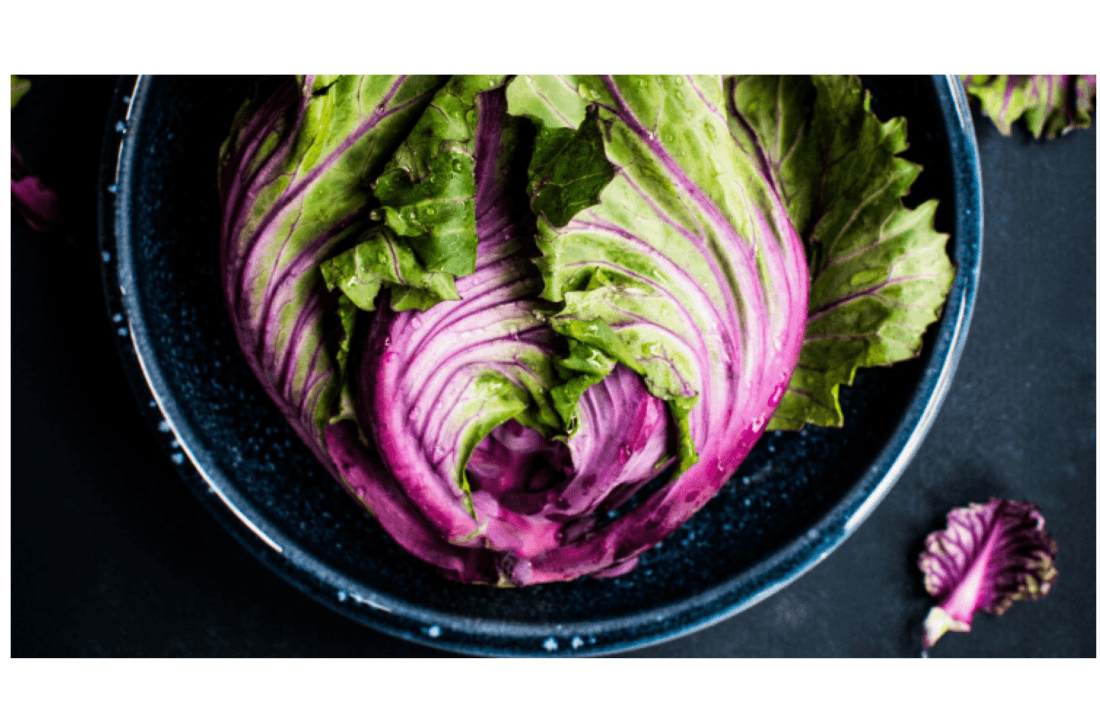 Good Faith in Food Safety, don’t take it for granted!

Have you seen the news or the shocking disgusting video initially posted on June 28, 2019 floating around social media? A young girl grabs a half gallon of Blue Bell ice cream out of the freezer in a Walmart, opens it, licks it and puts it back in the freezer!

Even though this case could be seen as a young consumer acting in bad faith with no regards towards public health or food safety … or even as simple as bad behavior, irrational, irresponsible, thoughtless or an attempt to post a video to “go viral” … it reinforces the importance for the food industry to consider monitoring and mitigating inappropriate use or tampering of food products (intentionally or not) at the retail consumer level.

We shall not rest by trusting and relying that all people act in good faith or treat, handle or consume food products in the way we believe is obvious.

The challenge for food safety professionals is to constantly look to products and processes (including packaging) in search of flaws or gaps that could lead to the inappropriate use of products and its potential for intentional tampering (as in pharmaceuticals). We shall not rest by trusting and relying that all people act in good faith or treat, handle or consume food products in the way we believe is obvious.

While second degree felony tampering with a consumer product can carry up to 20 years in prison, the suspect may not face that harsh of a penalty since she’s now headed to juvenile court.

If you’re wondering why there wasn’t a seal on the ice cream, Blue Bell released a statement saying they freeze their half gallon cartons upside-down, creating a natural seal, making it obvious when the carton has been tampered with.  And Blue Bell said it removed all half gallons of the Tin Roof flavor from store shelves “out of an abundance of caution”.

Bad faith is also involved in a recent decision (June 2019) by the Supreme Court of the State of Delaware (USA) in reversing a previous decision in a suit against Blue Bell’s directors (coincidentally, the ice cream manufacturer from the licking incident mentioned above).

You can read and understand the whole story by reading the Supreme Court decision (2). In a nutshell, after a listeria outbreak in early 2015 (wherein 3 people died), Blue Bell was compelled to recall all its products which caused a liquidity crisis, production operations shut down, and massive employee layoffs (over a third of its workers). Another consequence was a lawsuit against the Blue Bell’s board of directors filed by a stakeholder claiming ”Breaches of the Defendants’ Fiduciary Duties”.

The decision has several interesting sections. I point out where the court explains that is required that “a board make a good faith effort to put in place a reasonable system of monitoring and reporting the corporation’s central compliance risks. In Blue Bell’s case, “food safety was essential and mission critical”. In part, the court ruling was decisive in that the plaintiff, based on the books and records from management meetings, could “plead an inference that the board has undertaken no efforts to make sure it is informed of a compliance issue intrinsically critical to the company’s business operation”

Included in the court document is the Delaware court’s opinion: “The fact that Blue Bell nominally complied with FDA regulations does not imply that the board implemented a system to monitor food safety at the board level (…) compliance with these requirements shows only that management was following, in a nominal way, certain standard requirements of state and federal law. It does not rationally suggest that the board implemented a reporting system to monitor food safety (…)”.

Disclaimer: The information contained on this article is based on research done in the last months and the authors personal experience and opinion. It is not intended to represent the view of any organization he works for or collaborate with. The author will not be held liable for the use or misuse of the information provided in the article.

Intentional Adulteration: 6 threats to your business

Food defense: lock it down!